Winterfeldt Schokoladen is located down the road from the Winterfeldtplatz, a square in the heart of Berlin-Schöneberg that’s well known for its weekly gourmet food markets. Built within a historic pharmacy that dates back to 1892, and with products displayed in the original chemist’s drawers and cupboards, there’s a real feeling of stepping back in time at this chocolate shop and café.

The shop boasts a large selection of craft chocolate, with bars from a range of makers including Georgia Ramon, Zotter and Blanxart. Part of their collection is a range of François Pralus’s 75% bars from various plantations around the world – perfect for anyone looking to compare the complex flavours between different origins.

Based opposite St. Hedwig Hospital in Berlin-Mitte, Schokogalerie is a shop fully devoted to fine chocolates. The quirky little shop, whose name translates as “the chocolate gallery,” has on display an exciting range of craft chocolate from makers such as Bonnat, Domori and Original Beans. With such a large selection of different makers, origins and percentages, there really is something for everyone at this little paradise for chocolate-lovers!

KaDeWe is the largest and most famous department store in Berlin. The 60,000 square-metre retail store contains more than 380,000 products and boasts an impressive selection of speciality foods from all around the world. The dedicated confectionery department is filled with an array of craft chocolate from makers such as, Morin, Naive, Menakao and many more.

This unique café and shop was inspired by the owner’s love of both fine chocolate and beautiful books. Located in the Prenzlauer Berg area of Berlin, the characterful shop has a selection that’s slightly different from the others’ offerings, featuring difficult-to-find makers such as Iceland’s Omnom and Denmark’s Friis Holm.

Although it’s more a manufacturer than a small-batch chocolate-maker, Rausch is still worth a visit – partly for its incredible chocolate sculptures of iconic Berlin buildings. Rausch was founded in 1918 by the Rausch family, and is still being run by them more than a hundred years later. In 2015 Robert Rausch took over, promising direct trade of their cacao and a single-origin range along with a guarantee that their chocolate would include only three core ingredients: cocoa butter, cocoa mass and unrefined sugar.

Small-scale tree-to-bar maker Belyzium is currently the only craft chocolate-maker in Berlin, working alongside a second branch in California. It sources its cacao directly from farmers in Belize, and is dedicated to supporting indigenous Mayan growers by paying significantly higher than the Fairtrade market price. The company’s chocolate bars have impressed experts, winning awards from the Academy of Chocolate and the International Chocolate Awards.

As well as producing chocolate daily in its Berlin shop, Belyzium also offers drinking chocolate, which can be enjoyed in a small seated café area. We tried the Belyziano (without milk) and the Belyziatte (with milk), which both use their 85% chocolate, and can confirm that each one is delicious! During the summer months, they also offer ice cream made using their own chocolate. Throughout the year you can sign up for workshops to experience the bean-to-bar process first-hand and even learn to make your own chocolate. Handily for visitors, workshops are run in both German and English! 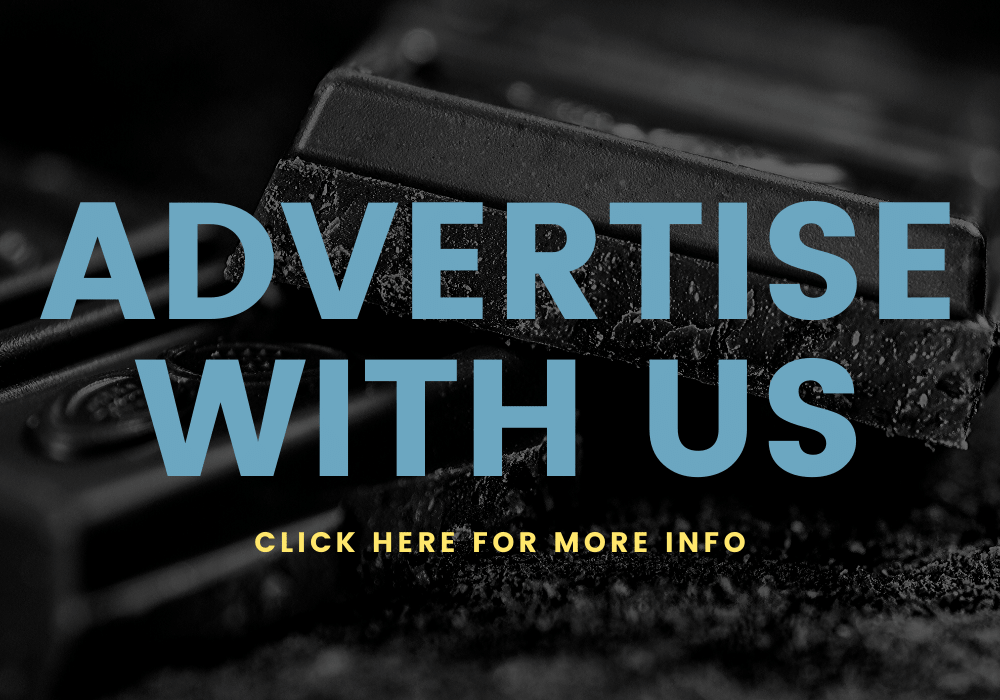