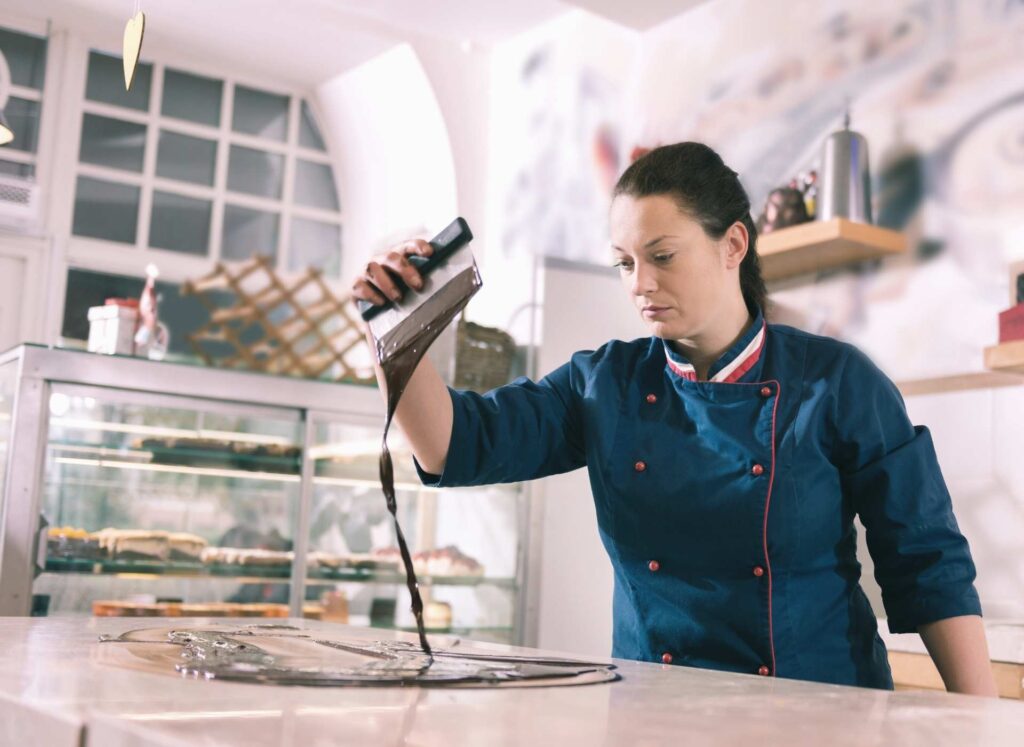 Tempering chocolate is a crucial stage in working with chocolate, both for bean to bar makers and chocolatiers. It’s notorious for being both tricky but essential to master!⁠ It’s the romantic looking work you may have seen in chocolate shops where melted chocolate is swirled across marble slabs. But behind the theatre, it’s all science.

The Science of Tempering

The word ‘temper’ actually comes from metallurgy (the science of working with metals), and means ‘to improve the hardness by reheating and then cooling’, which is exactly what happens with chocolate.

By manipulating the temperature of the chocolate to specific points, we aim to stabilise the crystals (called beta crystals) in the cocoa butter so that they form in the V state, also known as Type V.

Type V, unlike the other five states, creates perfect, ready to eat, snap and shine chocolate. When the chocolate is first heated, crystals will form in all six states, but through the process of tempering, we reduce and destroy Type I – IV. The final state, VI will form in chocolate that has been tempered for a few weeks and is the hardest and most stable of all – but for most chocolate work Type V is what you’re aiming for.

The three types of chocolate (milk, white and dark) have different melting and burning points. Milk and white chocolate also both contain high levels of milk fats. These milk fats make tempering a little more complicated than dark chocolate which contains no milk, so make sure to use the right temperatures as shown in the image below!

Top tip: When our chocolate goes out of temperature (like when it’s left to get too warm or in opened packaging for too long) we save this for brownies and drinking chocolate. And it works a treat! Even bloomed chocolate is completely fine to eat and is not a type of mould.

The great thing about the seeding method is that it doesn’t require a lot of equipment or preparation, but gives you the same professional result. Not everybody has access to a marble surface for the tabling method, so this is a great alternative that can be made pretty much anywhere!

The con to this method is that you’re limited by the size of your bowl (and arm strength) so this isn’t suitable for very large amounts of chocolate. You need to be physically able to mix in the chocolate, and there are a few challenges along the way. First of all, you need to be cautious when melting the chocolate as any burning will mean having to start again from scratch. And then as you add in your chocolate you need to work quickly to combine all of the chocolate before it hits the golden temperature.

Check if your chocolate is tempered by smearing a small amount onto some baking paper. Check back on the chocolate in five minutes and it should be glossy and peel right off the paper with ease. If it comes off and there are no white marks then you have successfully tempered your chocolate – nice work!

Even perfectly tempered chocolate can become untempered again. This usually happens when you leave your chocolate at the wrong temperature for too long, destabilising the crystals. The good news is this can be re-tempered again and again. So if you make a mistake while tempering, just stay calm and start again from the beginning until you get it just right. However, make sure to add around 10% of new, fresh chocolate to each batch for the best results.

Unfortunately, you cannot salvage burned chocolate, it won’t just affect the texture but also the flavour. If your chocolate has been overheated to the point of tasting burnt we recommend throwing it out and starting over and then watching extra carefully with a second batch. Remember, white and milk chocolate has lower burning points, so cannot get as hot as dark chocolate.

The main cause of chocolate seizing is getting water into the melted mixture. This can happen if you slip whilst heating it using a bain-marie, by not completing drying the marble surface or using a wet utensil. Seized chocolate is ruined, and there’s really no going back. So be very careful to avoid this! You can, however, add lots more liquid and create a type of sauce instead so that your chocolate is not completely wasted.

Let us know your favourite method for tempering in the comments below! ⁠ 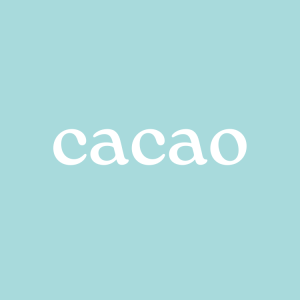 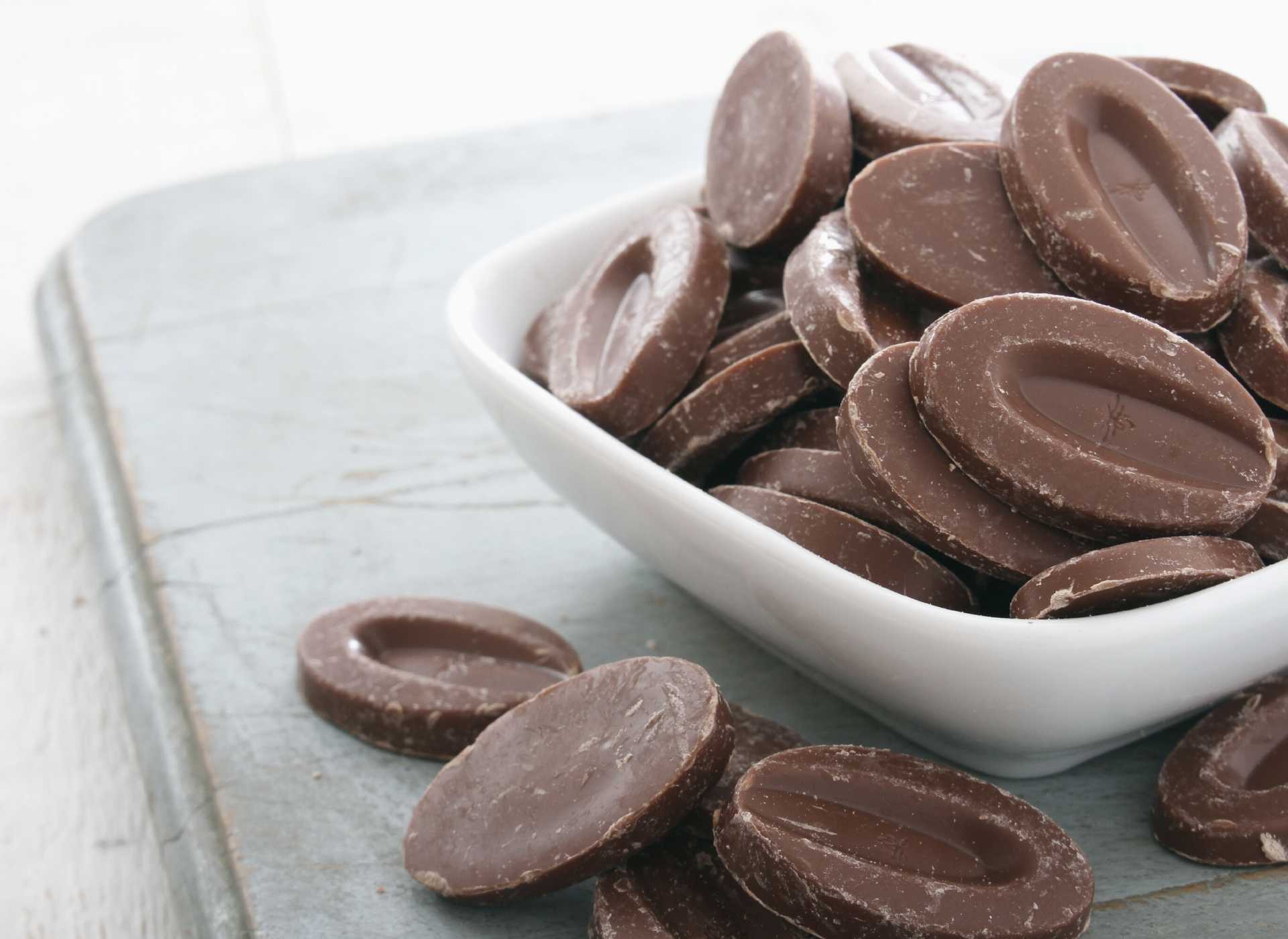 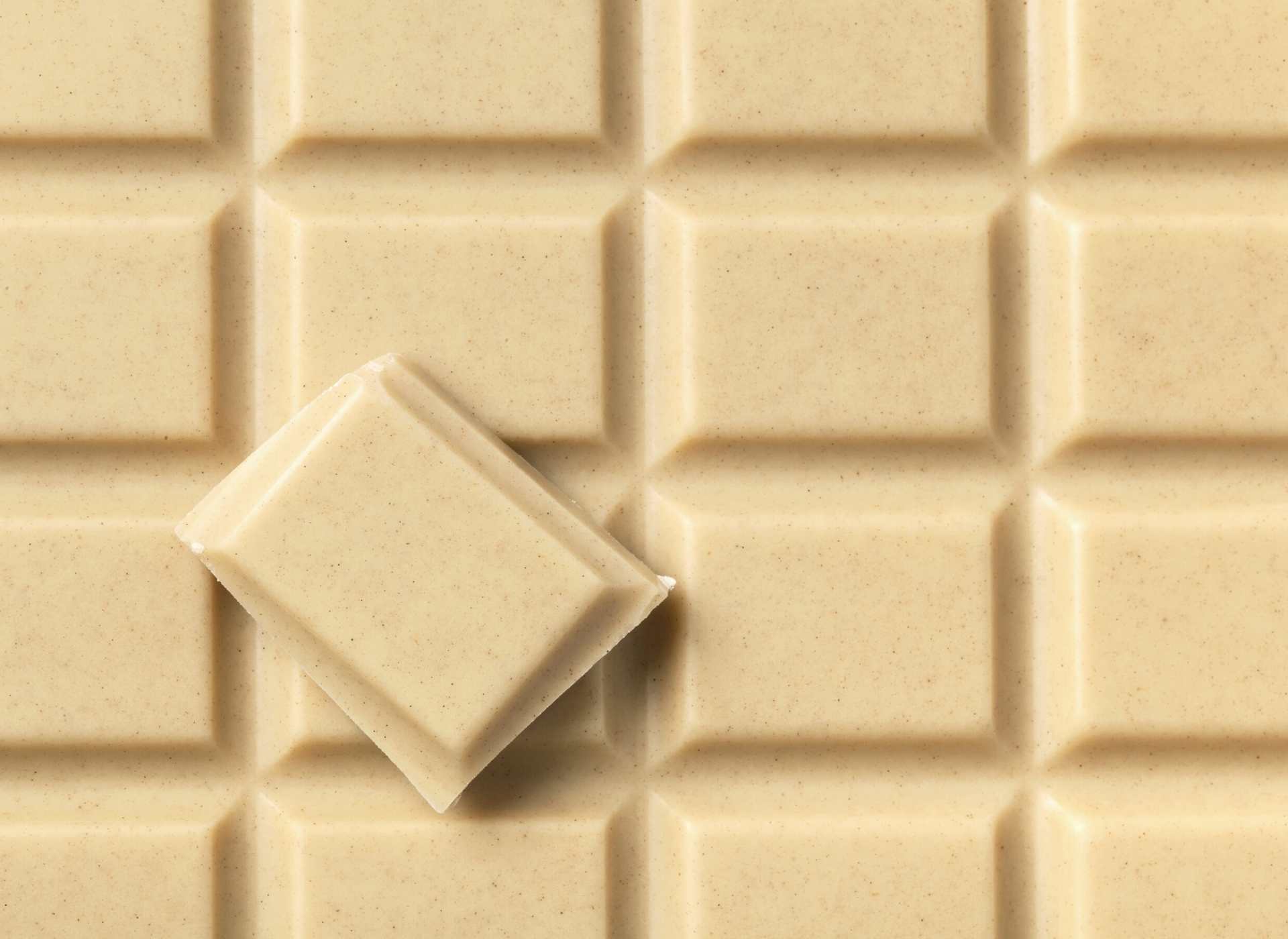 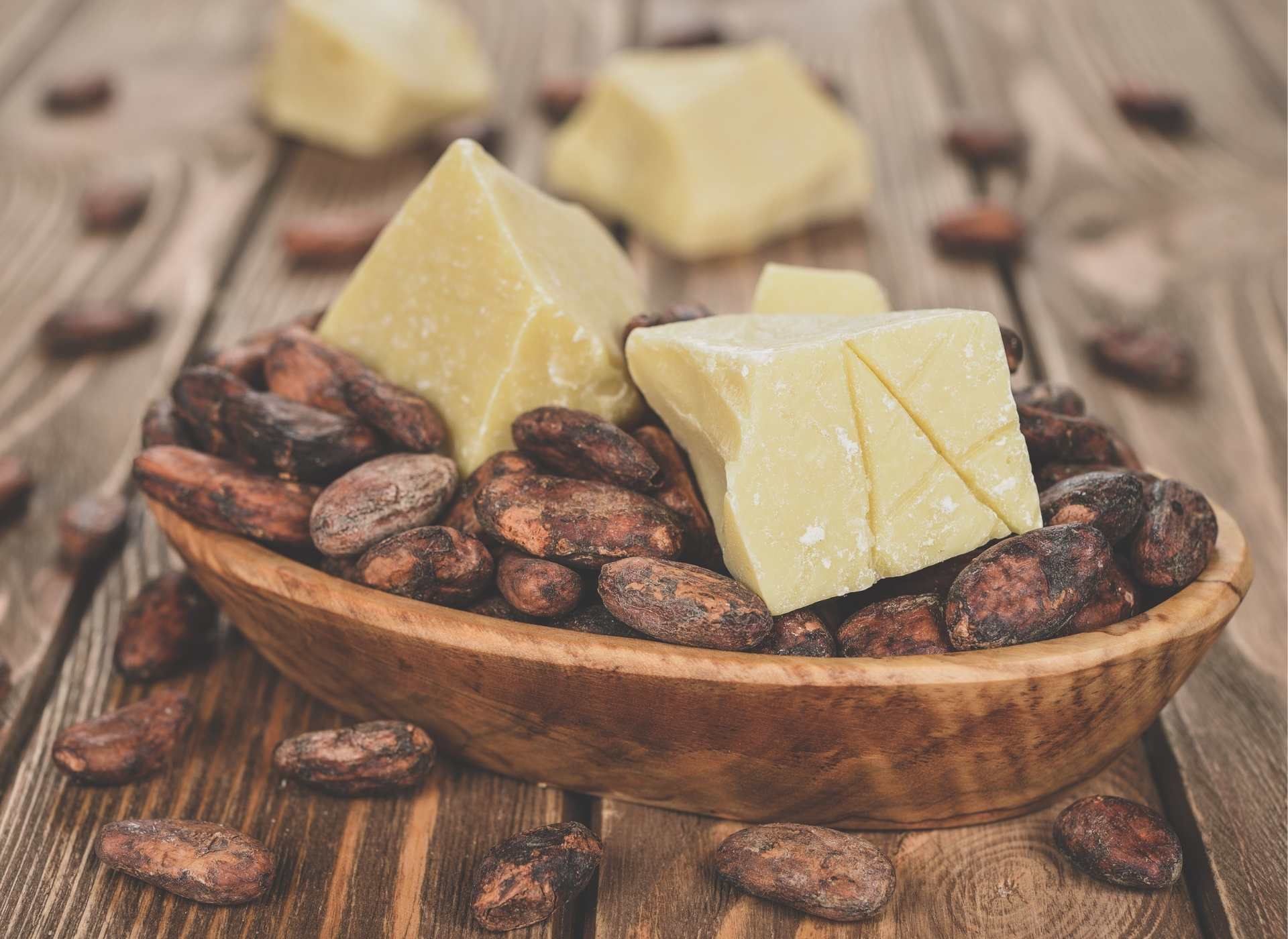